The mandate of the NCC Ombudsman is to provide members of the public with an independent, confidential, neutral, fair and equitable resource for resolving complaints, when all other redress avenues internal to the NCC have been exhausted.

The mission of the NCC Ombudsman is to listen carefully and with an open mind to concerns and complaints raised by members of the public. When deemed appropriate, the NCC Ombudsman will intervene or investigate on a confidential basis with a view to resolving complaints.

The public's complaints are considered fairly and seriously with impartiality.

In 2006, the Honourable Lawrence Cannon, Minister of Transport, Infrastructure and Communities, proposed a review of the mandate of the National Capital Commission by an independent panel.

The panel recommended that, among other things, an Ombudsman position be created, appointed by, and reporting the NCC Board of Directors.

The NCC Ombudsman position was filled officially for the first time in September 2008, with the appointment of Laura Bruneau.

As of December 1, 2020, Oriana Trombetti has been appointed in the position of NCC ombudsman. 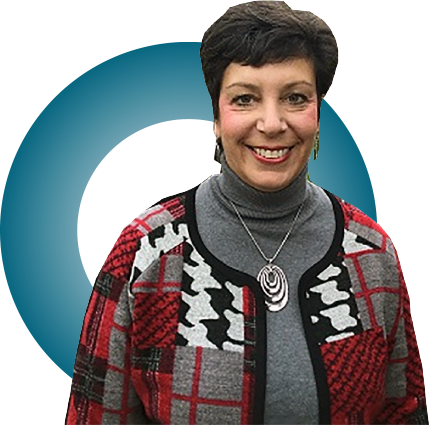 I will listen and ensure that your complaint or concern is treated with respect and fairly, and that it remains confidential.

There are 3 simple steps to take to ensure a smooth process.

1
Q: How long will it take the NCC Ombudsman to investigate my complaint?
A: While the Ombudsman strives to respond to complaints in a timely manner, each case is unique; therefore, timelines will vary.
More questions and answers